During the 1860’s wealthy landowners raced to enclose the common land on their estates. In February 1866 Lord Brownlow enclosed Berkhamsted Common, erecting a 5ft iron fence to keep out the great unwashed and infuriating the locals. Augustus Smith and George Shaw-Lefevre, local Liberal MPs, responded by chartering a train from Euston at midnight on 6th March. It left crammed with 120 ‘beered-up’ Irish Navvies, rounded up from the East End. The train arrived at Tring Station at 1-30 in the morning and under cover of darkness the Navvies dismantled the fence, leaving it stacked in neat piles on the Common. The ensuing rumpus resulted in a legal battle that was finally resolved in favour of the commoners in a court judgment of 1870. Do you need a better reason to vote LibDem?

Today we enjoy the fruits of that audacious plan! There will be a few more weeks in which to enjoy Autumn on the Ashridge Estate and then it will be gone again for another year. In places brown ferns, orange oak leaves and yellow beech make for a riot of colour and we’re not alone today in enjoying the spectacle. Dog walkers, cyclists, runners and the occasional horse rider are all out this morning. By mid-morning we descend into Aldbury, most probably down footpaths used by those Irish Navvies 150 years ago. The skies have become increasing heavy and by the time we reach the Grand Union Canal at Tring Station there is fine drizzle in the air.

The return along The Canal is unremarkable although we do get to enjoy more of the work of Irish Navvies who dug out the canal and built the embankments for the West Coast Mainline. By the time we reach ‘Berko’ the rain has left us quite wet and it’s a relief to get into the car. A 10.9 mile walk made possible by Liberal politicians and Irish Navvies. It will probably be another 6 months before we’re back on the Ashridge Estate. 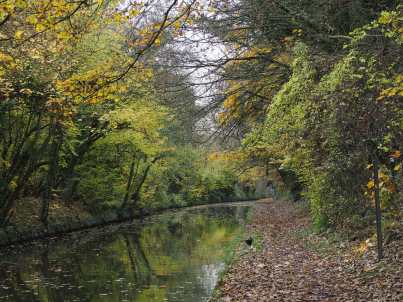 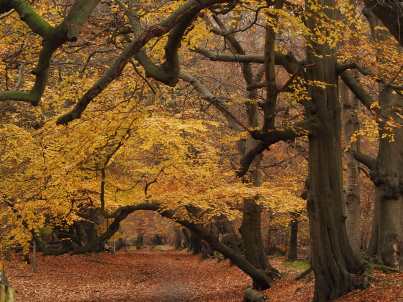 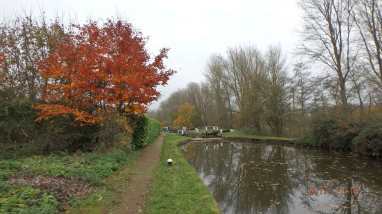 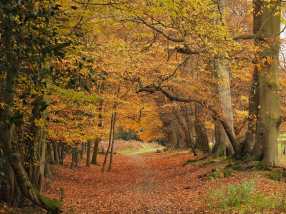 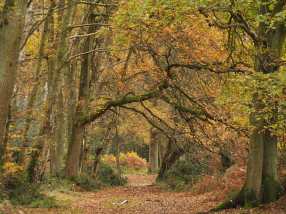 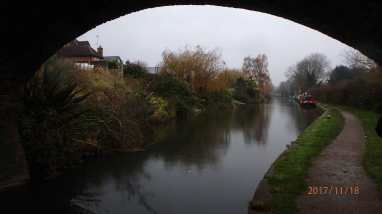