One last walk in the Misbourne Valley, this time starting from Old Amersham. If last week’s predominant colours were green and blue, this week yellow and red are starting to appear…a hint that Summer is reaching its height.

We park up in Amersham Old Town car park and walk south to Coleshill, crossing the route of HS2 on the gentle climb up to the village. We’ll cross its path again later in our walk (as we return to Amersham along the South Bucks Way). Enough has been said here and here about HS2 so I won’t reopen that festering wound!

Coleshill is still asleep as we amble through at 10am. I miss the opportunity to detour and take in the village windmill, bad planning on my part! We cross the fields to Winchmore Hill. The village web site makes that point that it’s famous solely for not being that Winchmore Hill. I like that sort of honesty! We nod to a young mother, out early, pram pushing with her sleepless child. We agree that it’s good those days are behind us. Nevertheless we’re rather startled when the same mother ghosts past us at Penn Street, 20mins later. She’s arrived by road while we’ve taken the short-cut across the fields. It’s an indictment on how quickly we’ve been walking this morning.

Penn Street looks even smaller than Winchmore Hill but someone has constructed a rather fancy web page-respect! Picking up the pace in an attempt to shake off our stalker,  we walk through Penn Wood before negotiating the A404 and turning north along Toby’s Lane to Little Missenden. Missenden House appeared in Country Life this year…although the cool £3.75M price tag placed it just outside our bracket…I still think my picture is better! Given the fact that HS2 will soon trundle by a few hundred yards down the road, the next time it’s on the market we may stand a chance!

We’re back in Old Amersham by way of the River Misbourne and some beautiful views of the chalk stream, 9.4 miles and a fine way to spend Saturday morning. 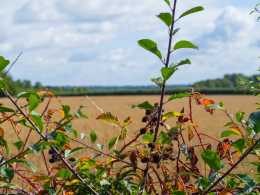 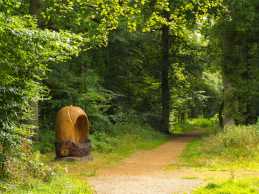 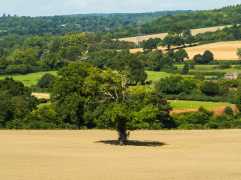 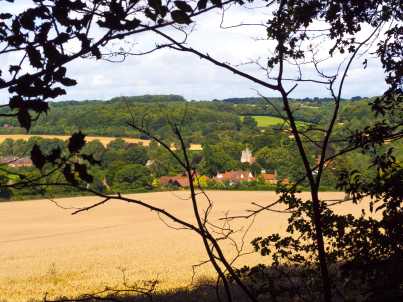